On Christmas and other things…


I have debated writing this post for weeks.  Even now I don’t know what to say. That is, I’m not prepared to disclose too much, but I need to get it off my chest.  As many of you know, my son became a father for the first time in late August to a beautiful baby girl. Everyone immediately feel in love with her. She and her mom spent many many hours and days with us, almost living here. Well, about six weeks ago, mom decided that she wasn’t happy with the situation, and broke up with my son.  While it was devastating for my son, and the rest of the family, we all understood that these things happen. For the first few weeks, my son spent as much time with his daughter as he could, which in turn meant that I was also able to see her on a regular basis. Then things started to change.  Mom made excuses not to let baby come over, resulting in visits becoming much further apart. Last week mom decided to effectively cut my son (and us) out of MacKensie’s life.  My son is desolate, as am I. The mom has given my son instructions that he may see the baby once a month at a local coffee shop so that she may collect her child support.  Obviously I am leaving out a great deal of the story, things that I am not able to tell. All I can say is that my son has done nothing wrong.  He lives for MacKensie, and has done as much as he could possibly do for her. The mom has simply ‘moved on’ with a new boyfriend, and has no wish to have my son involved in their lives. This means my son will not see his daughter’s first Christmas and too many other ‘firsts’ to think about. The worst thing? There is nothing he can do about it at the present time. It will be months before a court date could be set.
I just don’t understand. How can anyone be so cruel? 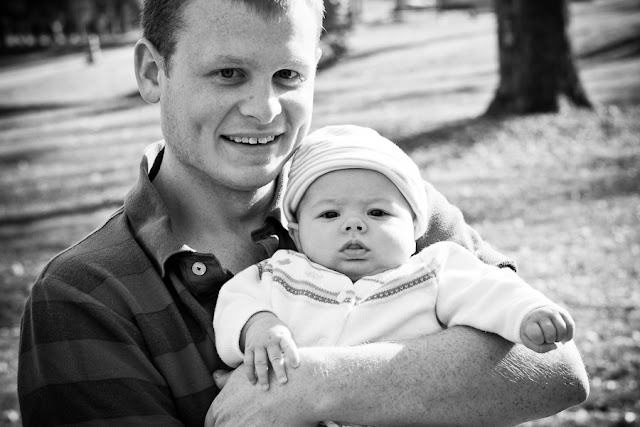